You never really think of canals having starts and ends. You just assume they go somewhere and link to some other navigation system. But the Llangollen canal has a definite start/end. Telford designed a horseshoe shaped weir across the River Dee just a couple of miles upstream of Llangollen to feed his canal 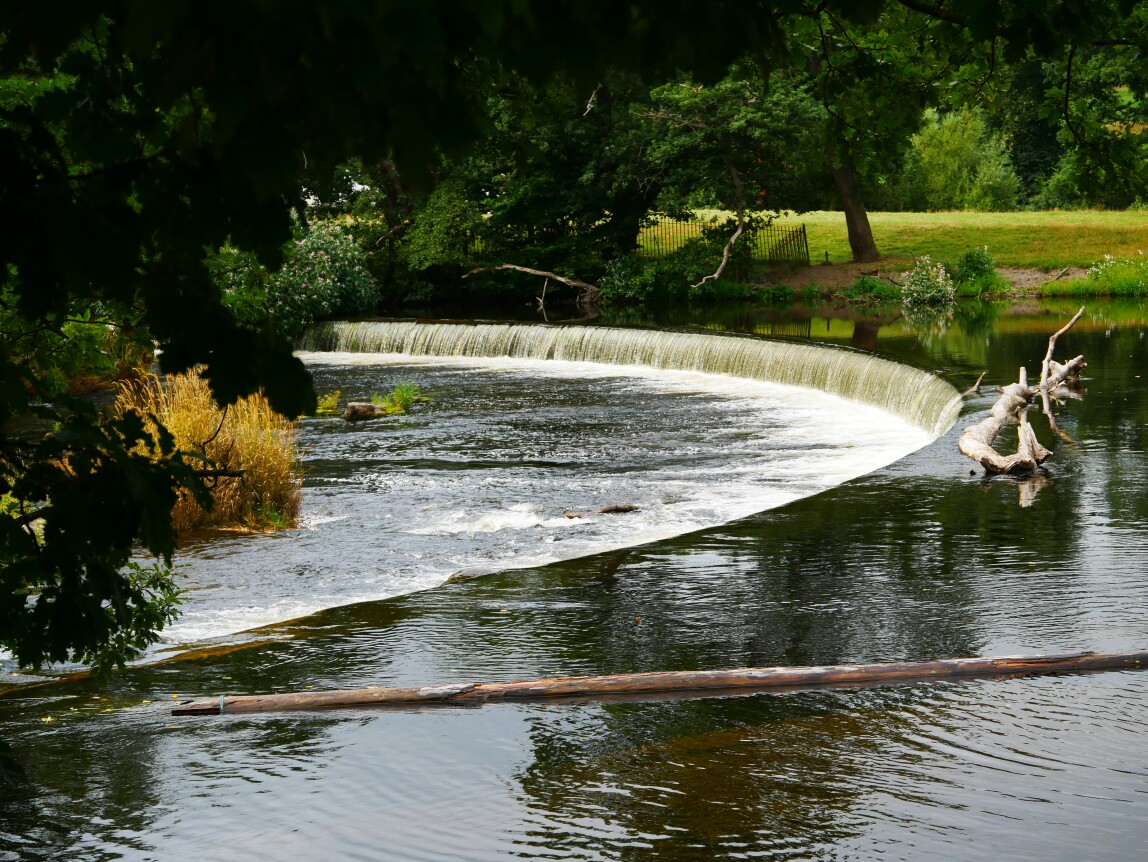 And so the canal starts/ends at this point, where the water is controlled 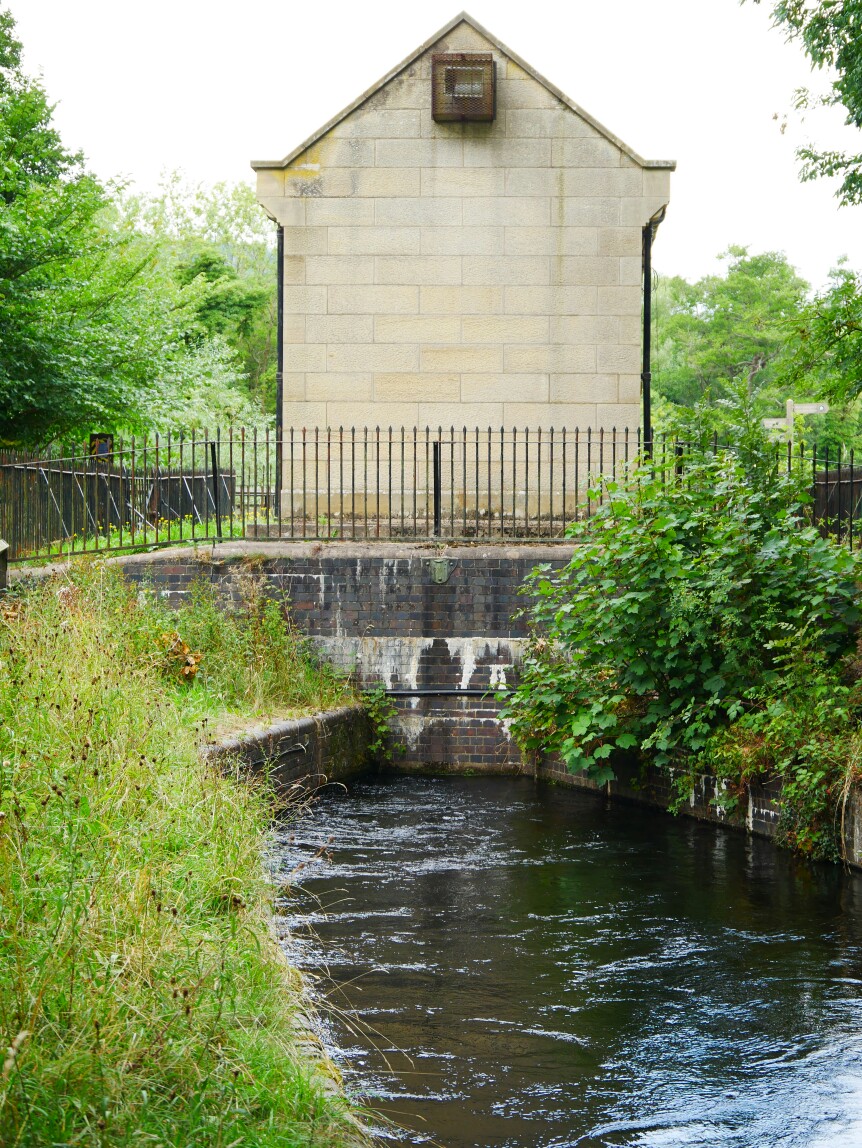 It's a pleasant couple of miles along the towpath from Llangollen, with tourist-laden horse-drawn narrow boats adding to the attraction and a steam railway tantalisingly heard but not seen just tens of metres away behind the trees.

Although even the horses need to stop for refreshment sometimes 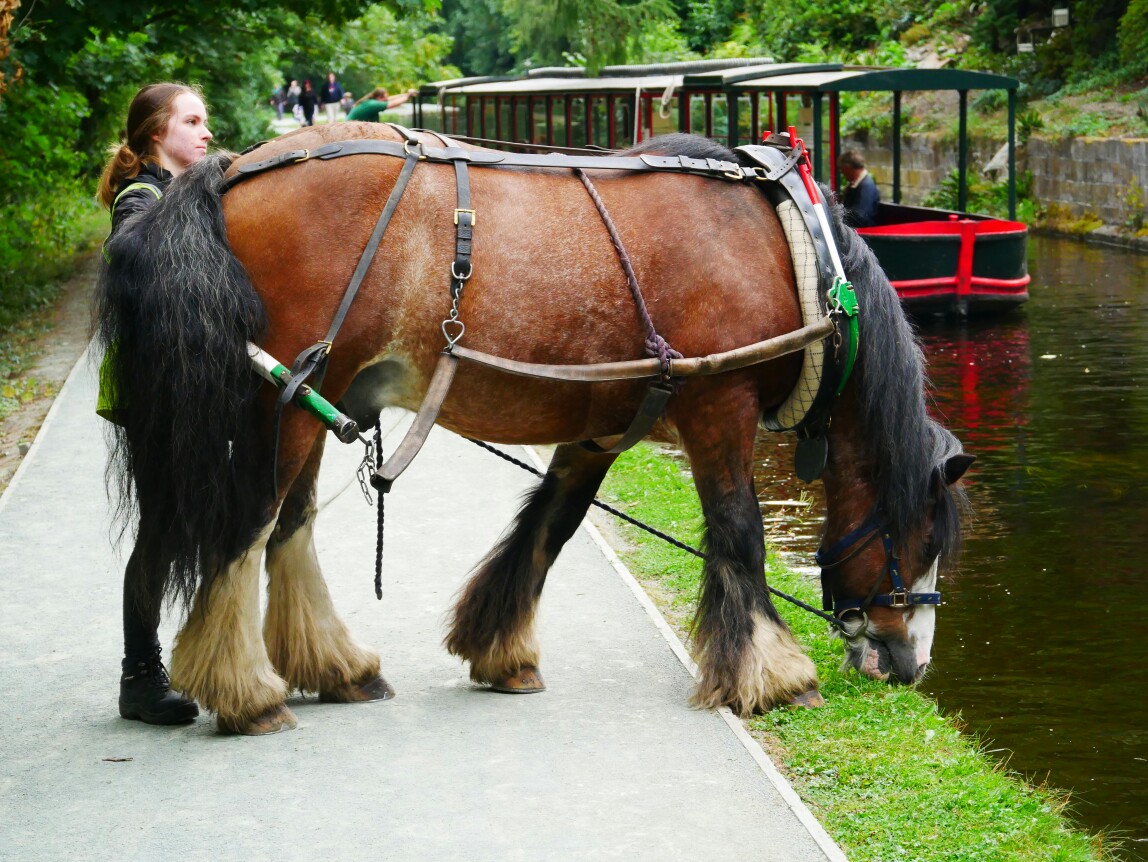 Just before the canal ends, the Chain Bridge Hotel nestles between it and the Dee 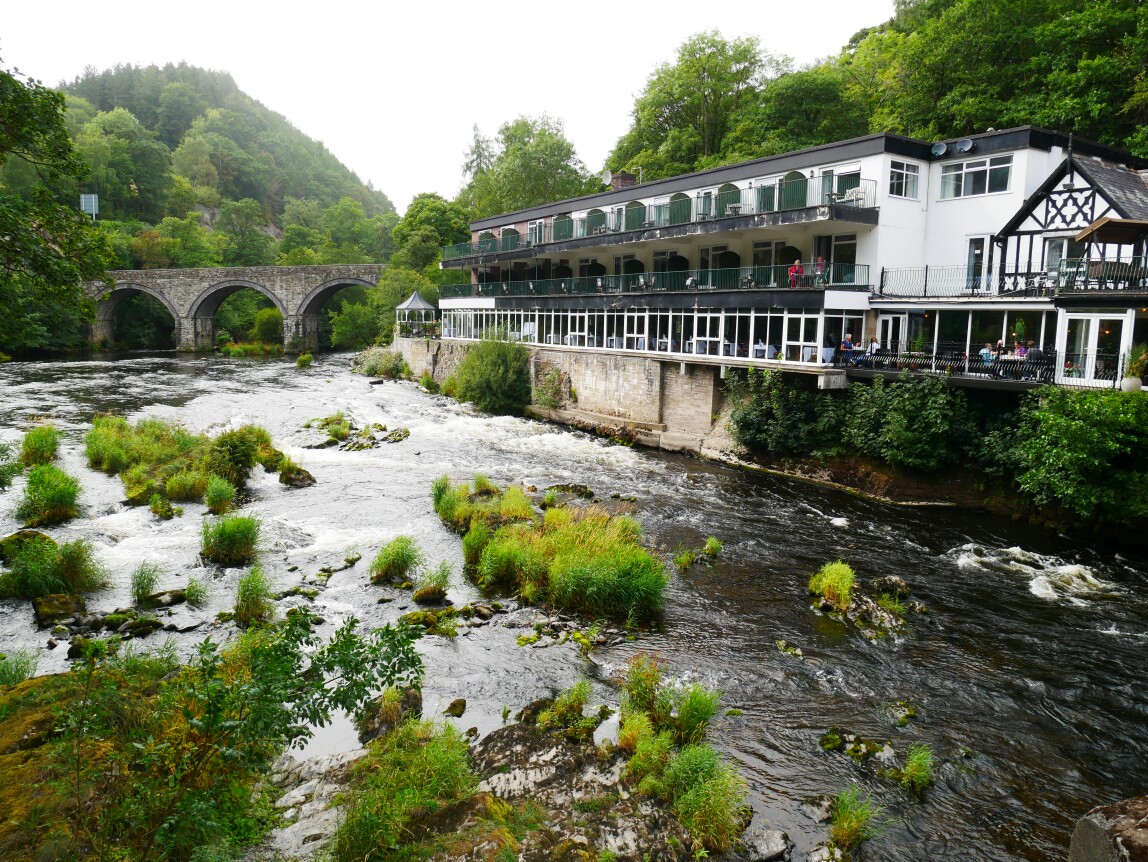 So called because of the famous chain bridge that spans the river here. I hadn't realised that safety concerns had closed the bridge for years before it was restored, as late as 2015

Fond memories of the hotel, as an under-age 17 year old I got horribly drunk here on Bacardi and Coke (never had one since!) and recall wandering down onto the rocks to be somewhat ill into the river. Not a particular clever idea, a drink wandering slippery rocks on a teeming river, was it? 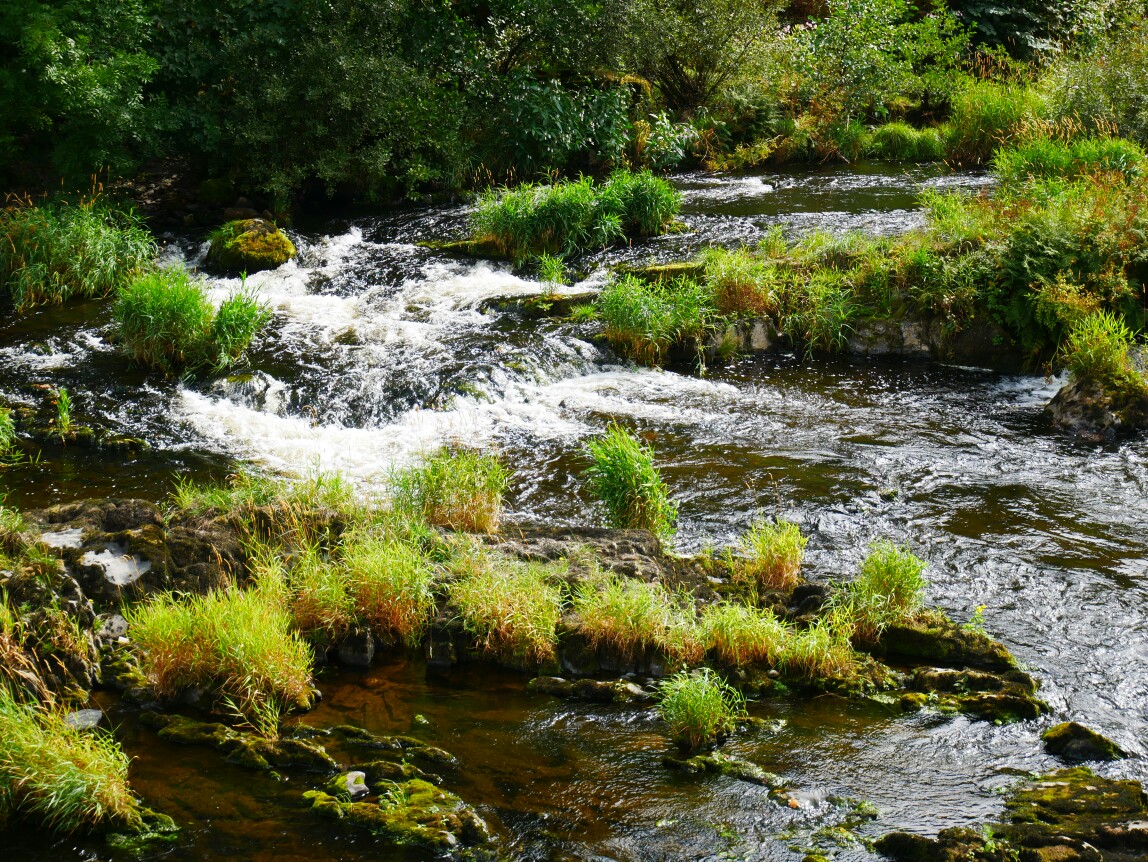 Grrrr!!!! A few years ago one of the hinges on the van's glass hob cover broke. Amazingly my IBM friend Andy repaired it by adding a steel plate. This was a considerable feat

Wern Isaf campsite is a nice little campsite on a working farm. A little more ordered and regimented than some campsites but spotlessly clean and great facilities at a good price. It's only

Two Drifters
—
It ends at the beginning
Share this