I don't get any where near enough time with my sisters. So it was a pleasant change to be able to pop into Ellesmere and spend a few hours with Alison. A little later than we'd hoped as the quick loo break in Much Wenlock took far longer than anticipated. Mind you their electronic loos were the most complicated we've used!

So a nice chat, Ali took some of the craft cord we'd hoped would be useful and then a tour of Ellesmere's finest boutique offerings. We bought nothing. I did, however, resist the offer (by nephew Peter) to pop backstage at Tesco's to see if I could help their IT folk with internet problems caused by the morning power cut.

Onward to the Wern Isaf campsite in Llangollen. Popped into the (not so local) nearest pub, The Ponsonby Arms, with a great range of beers, and the family connection was extended; tears came, as always, when Joan Baez Forever Young came on the Juke box - forever a reminder of Graham! 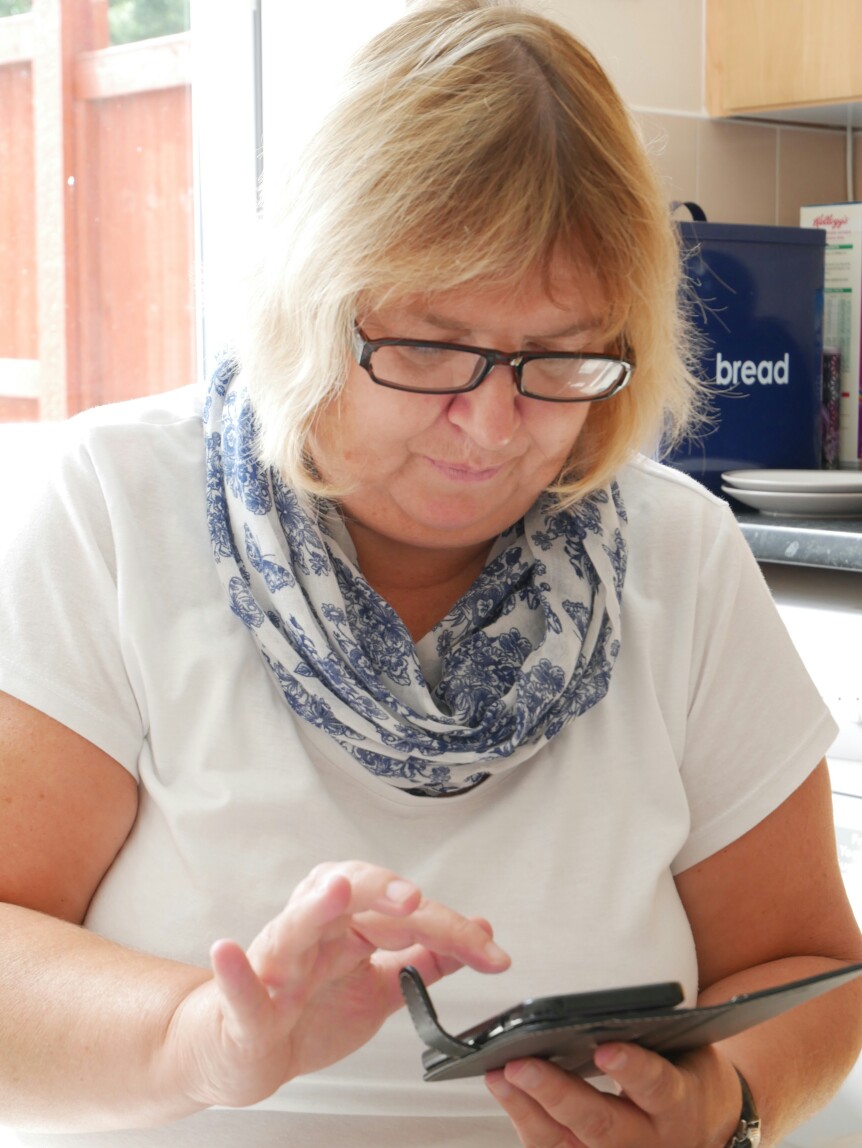 Wern Isaf campsite is a nice little campsite on a working farm. A little more ordered and regimented than some campsites but spotlessly clean and great facilities at a good price. It's only

A new blog this, it probably won't have as much to say, nor be written as often but it will be a vehicle for me to explore photography via my new camera, a